Safi Qureshey has been on the frontline of technology innovation since 1980, when he co-founded AST Research, Inc. to address the burgeoning PC market. Since then, he has grown an international network through his many successes in technology, investment, political service, and philanthropy. It is with his experience and these connections that he strives to bring two fundamental human rights to those in need across the world: health and education.

In 1984, with AST Research, Inc., he became the first Pakistani-American to take a company public, amassing sales of more than $100 million. In 1991, when Dubai was barely known to American companies, AST was the first technology company to build a new facility in Jebel Ali to reach the Middle East, North Africa, and South Asia.


Safi has the designation of first Pakistani-American founder/CEO of a Fortune 500 company.


With more than 6,000 employees and sales of over $2.7 billion, AST ranked in the top-10 PC companies in the world and was the market share leader in China. In 1997, they were acquired by Korea's largest electronics company, Samsung Electronics.

Safi has active career as an advisor in politics and business.

From 1994-98, he served as a member of President Clinton’s Export Council. Safi was involved in several missions to China, India, Indonesia, and Thailand as part of a delegation including Secretaries of Commerce Ronald Brown, Robert Mosbacher, and Richard Daly, as well as U.S. Trade Representative Mickey Cantor.

Safi’s vision for the improvement of society through education, healthcare, and philanthropy has been a lifelong mission. Throughout the years, he has made many significant contributions to the fields of education and health.

During his career, Safi has received international recognition for his professional and philanthropic work including: 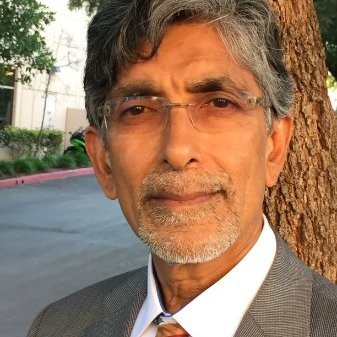